When Makita, a prolific manufacturer of professional and consumer power tools, decided to build a new state-of-the-art warehouse and distribution centre in Sydney, they turned to the best Wireless solution provider in the region to help them build a new Wi-Fi network to cover their vast new warehouse and surrounding office areas. 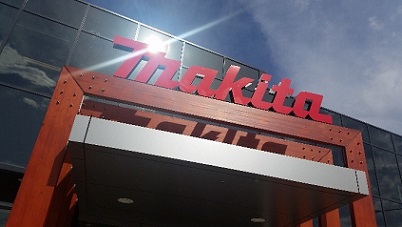 Makita Corporation is a manufacturer of professional and consumer power tools. Founded in 1915, it is based in Anjō, Japan, and operates factories in Brazil, Canada, China, Japan, Mexico, Romania, the United Kingdom, Germany and the United States.  Makita (Australia) Pty Ltd is a wholly owned subsidiary of Makita Corporation of Japan (MJ) and commenced business in Australia in 1981. Since that time Makita has established itself as the major force in the Australian Power Tool market, with its network of warehouses, distribution centres and dealers covering the entire country. The company operates as an importer and distributor of Electric power tools, Petrol Powered Tools, Generators and Air powered Tools along with an extensive range of spare parts and accessories.

Makita was building a new state-of-the-art Distribution warehouse, consisting of 20,170sqm warehouse and 2,000sqm of general office space, including a training rooms, and lecture rooms.  They needed to provide Wi-Fi coverage throughout all areas of the new facility, with special focus on the warehouse.  Makita needed the ability to use handheld scanners in all areas which can support a high packet-per-second throughput and could not tolerate any Wi-Fi ‘dead-spots’.

Additionally, Makita needed a partner who could design their data network for the new facility, ensure seamless integration with the WLAN and their existing networks at other Makita sites.

It was an essential requirement that the deployed Wi-Fi solution be easily managed by their in-house IT staff, and not cause additional drains on their daily responsibilities through onerous administrative tasks and monitoring.  They needed to maximize IT staff efficiency and reduce costly network downtime.

• Implement a data network, including routing, switching, internet gateway, and VPN access to other sites;

• Ensure simplified management and support with minimal IT costs;

We provided a full end-to-end solution for Makita for their wireless LAN and data-network.  Our solution is backed with our 100% Wi-Fi coverage guarantee. 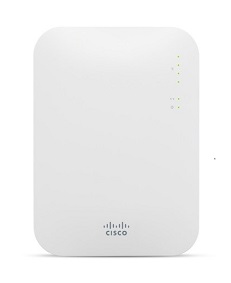 Comments or questions are welcome.

Lets talk about how we can help you go wireless